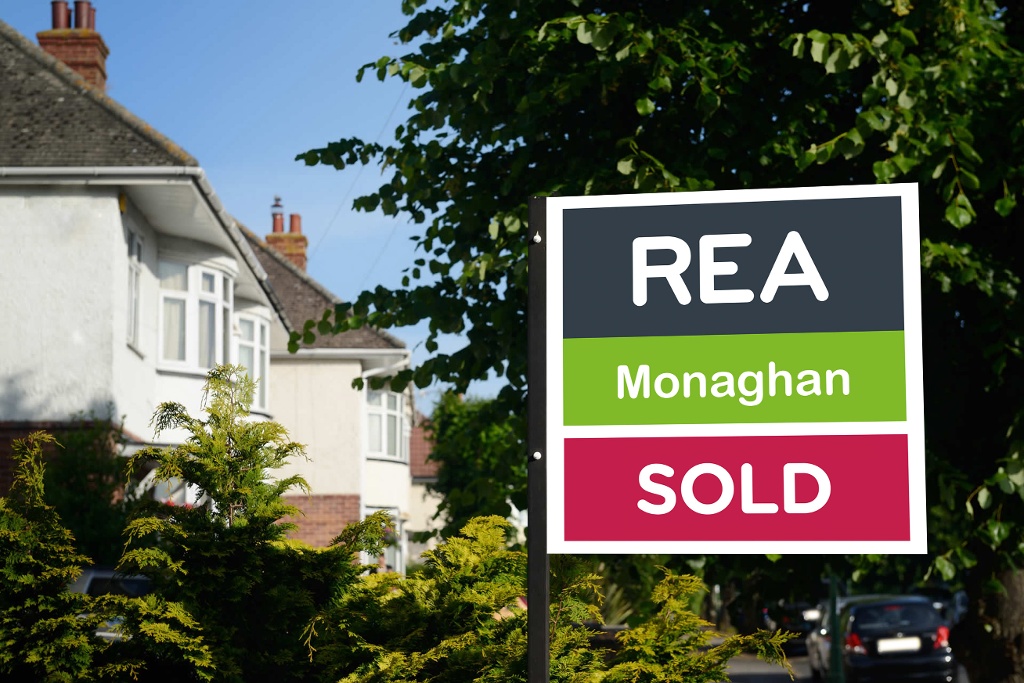 The price of the average three-bed semi in County Monaghan is expected to rise by 7% in the next 12 months, according to a survey carried out by Real Estate Alliance.

It is the second highest predicted increase nationwide after Galway city, on 8%, the Q4 REA Average House Price Index shows.

Prices in the county rose by 1.1% between September and December to €180,000 with average three-bed semis rising by €2,000 as the option to work from home incentivises buyers to move away from urban centres.

“We have noticed an increase of people who have moved from Dublin up to Carrickmacross,” said Dermot Conlon of REA Gunne, Carrickmacross, where time to sell is unchanged at six weeks this quarter.

“Now that they can work from home for a few days a week, they are willing to move to the country.

“We feel that the lockdown and Brexit have left the market a little uncertain, and the supply of housing has not been addressed which may be a worrying trend going into 2021.”